It’s Friday’s online finds: Cozy up and dig in

Until we meet again, xo

My two favourite 2020 holiday ads: …instead of wars we will have dance floors and I think to myself, that’s a pretty cool world. 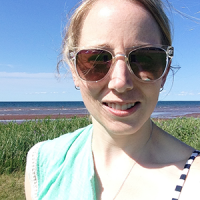