It’s Friday’s online finds: Cozy up and dig in.

It’s the weekend, and I am getting away! Can’t wait to spend some time here with my girlfriends (The Quarterdeck) 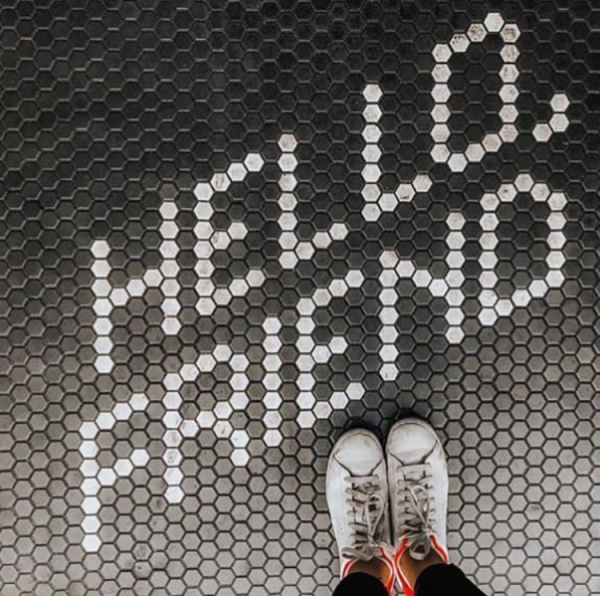