Friday’s online finds: Cozy up and dig in.

Happy M A R CH B R E A K !!! For the fifth year in a row we are migrating to Sunday River for cinnamon buns and skiing. 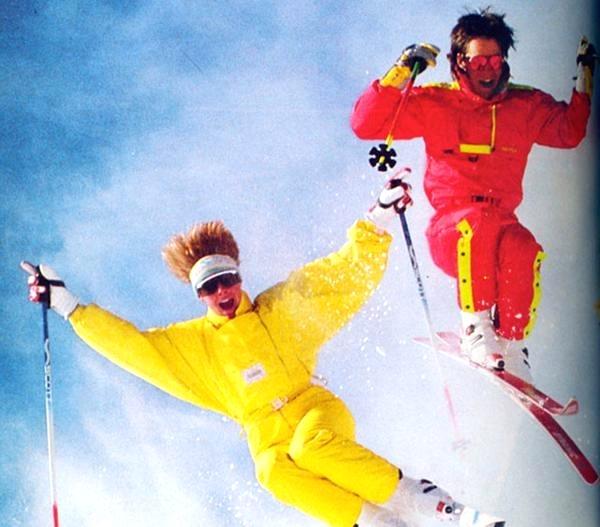