Halloween to New York and back again. Here’s life lately:

I discovered a pumpkin carving hack online – cookie cutters! My creation was titled “Stars Hollow”. David scored lots of candy and I am proud to say I didn’t eat one piece until after the marathon, which is pretty much my biggest achievement in life.

Filled up on Julian’s – carb loading before New York. I made their signature cream cheese and chive spread myself. 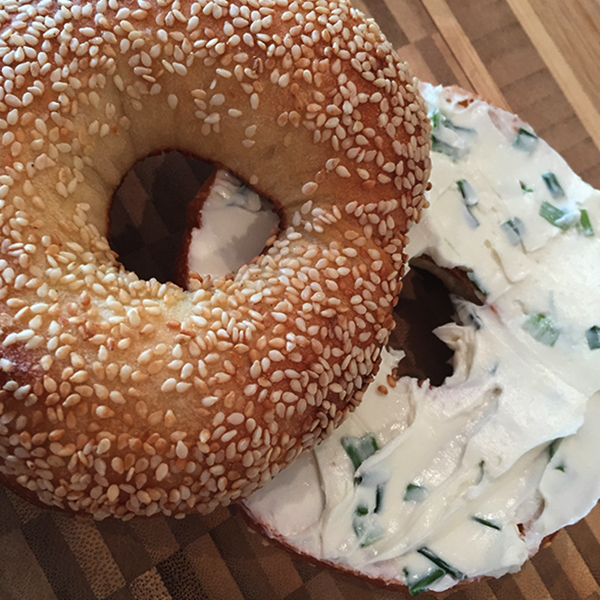 David and Mike’s new favourite hang out. The blur flying out of the yellow slide is my son. 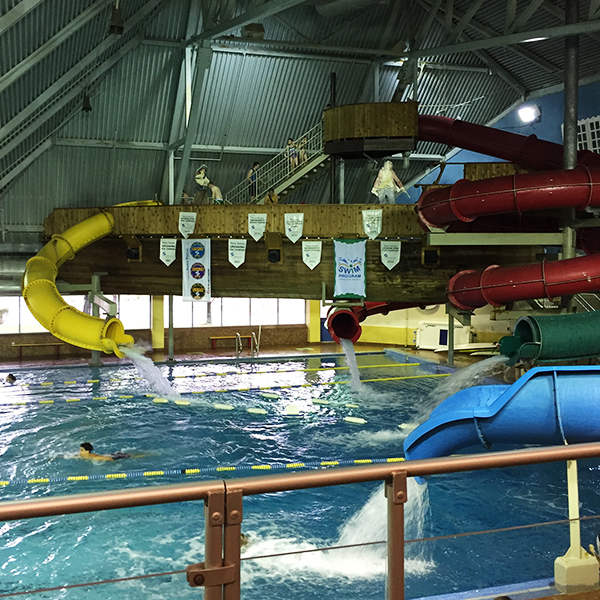 Final race of the year for David: Second place at the Beazly. There was a parent run which we made Mike do. He wants to be sure you know he finished in a three-way tie for first 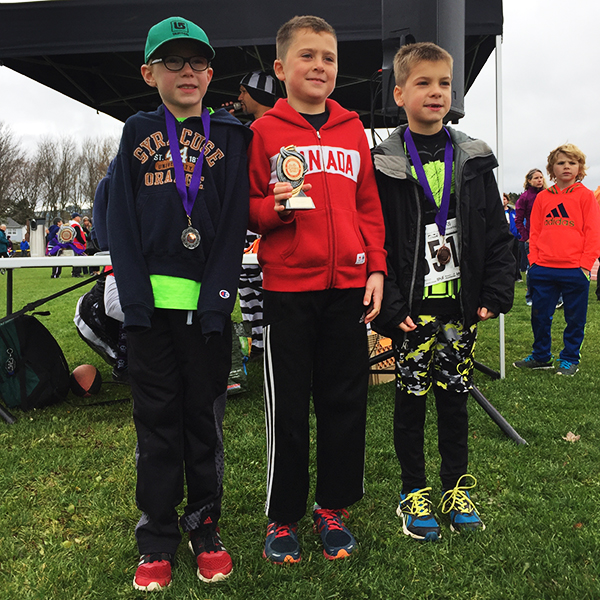 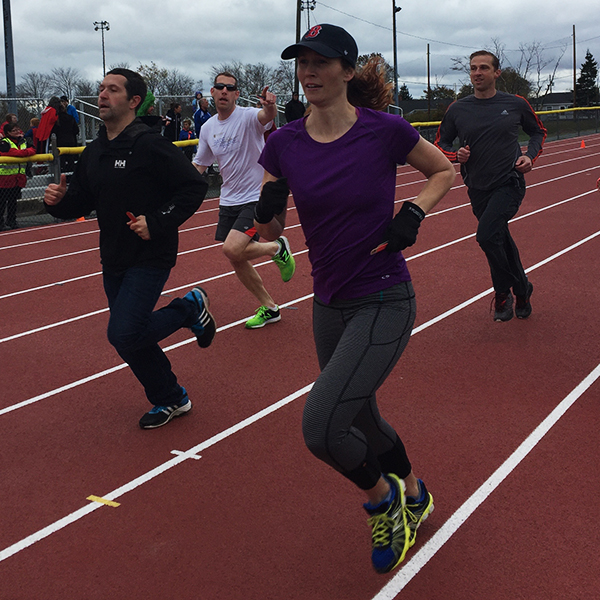 I am kind of in to having a niece close by. Jill and Alex need to take full advantage of my willingness to babysit

Off to New York! I spent the 6-hour layover in Toronto hydrating and taking selfies 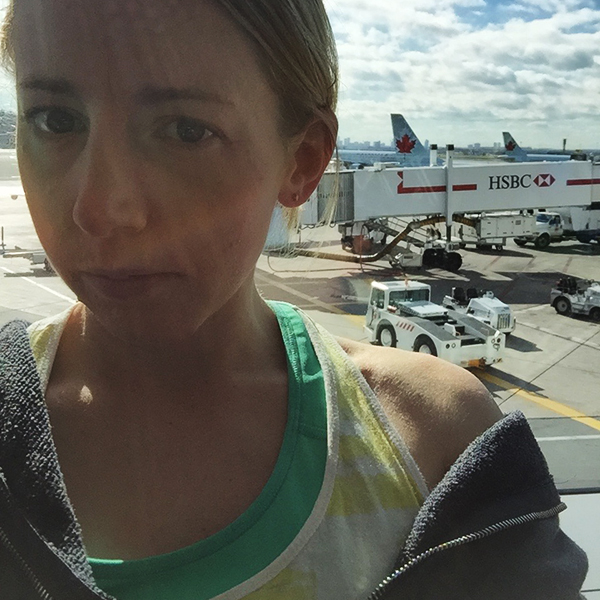 We rode the subway a lot. David’s highlight from the trip was watching a guy breakdance in a car. A low was probably when we arrived at the Times Square station only an hour after someone was pushed to their death (dun dun…) 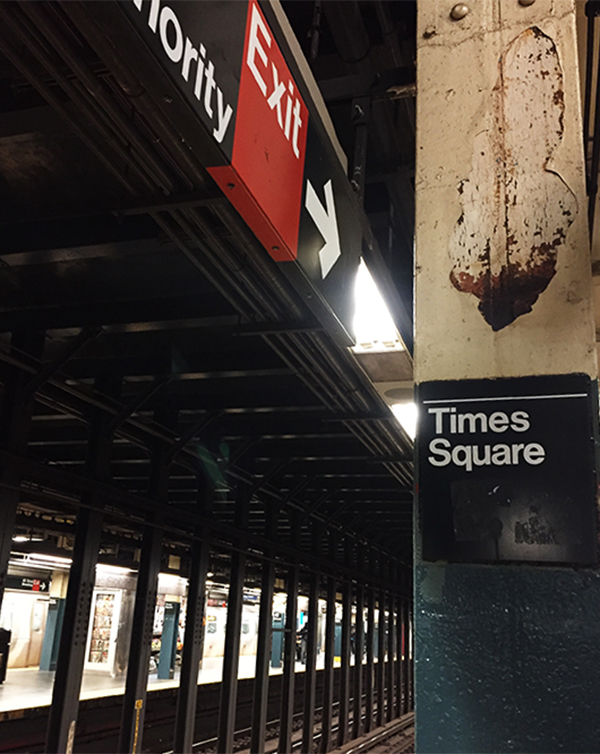 Coffee stop in Brooklyn. I take pictures of coffee shops for my friend, Nancy 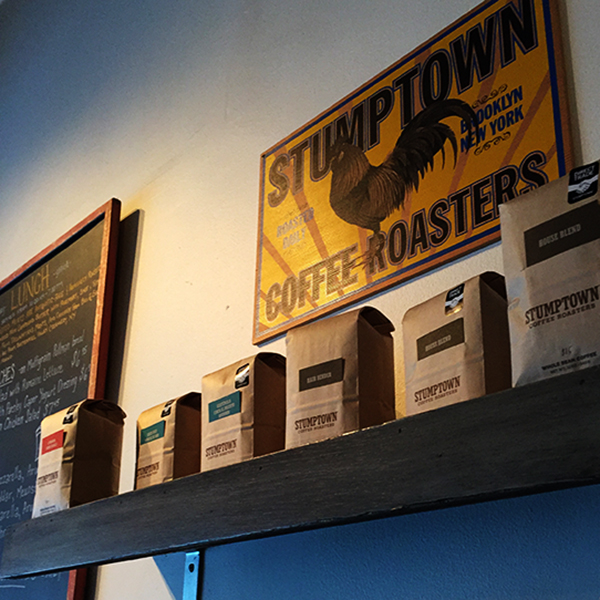 And here’s where we stayed in Brooklyn

So this was a big deal for David

My sister and neice came down for the afternoon and we toured the Intrepid. The kids loved it. 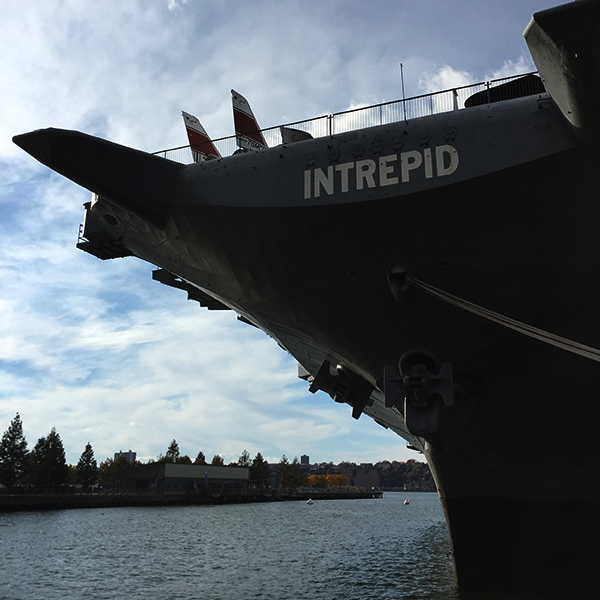 My mom and I found the Highline and took a stroll 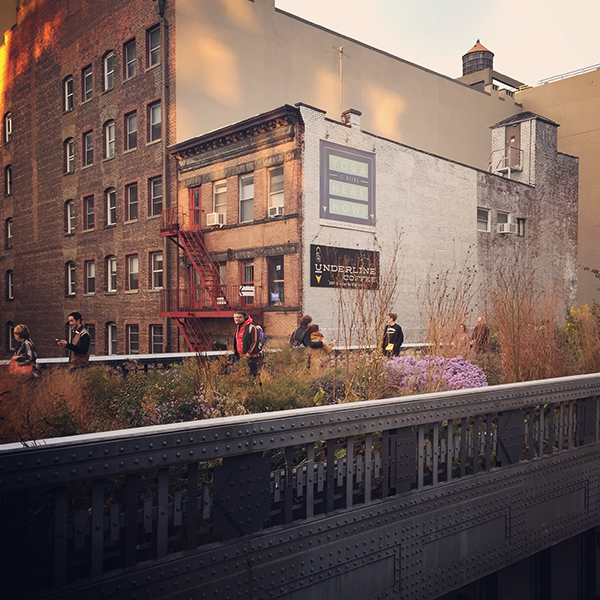 David, Mike and my Dad went to an Oilers vs. New York Islanders game and they had a great time. The Barkley Center was really close to our place and the game went in to overtime 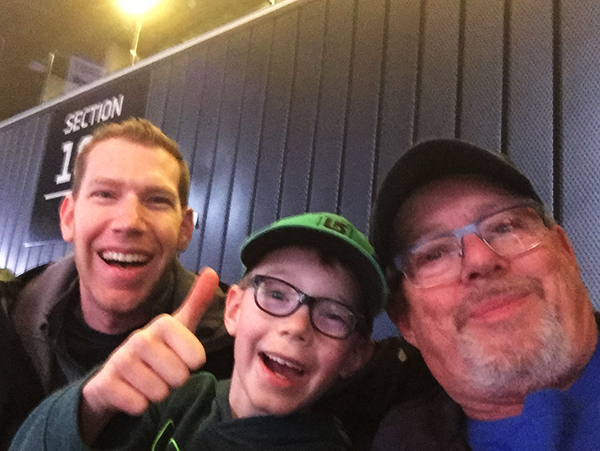 Ground Zero. The last time I was in New York, it was just a construction site 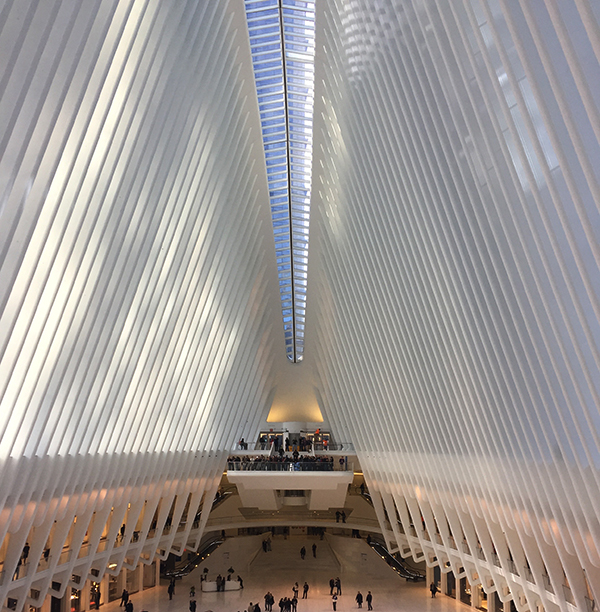 We found a Ben and Jerrys in the Rockefeller! I tried Jimmy Fallon’s The Tonight Dough and it was so good 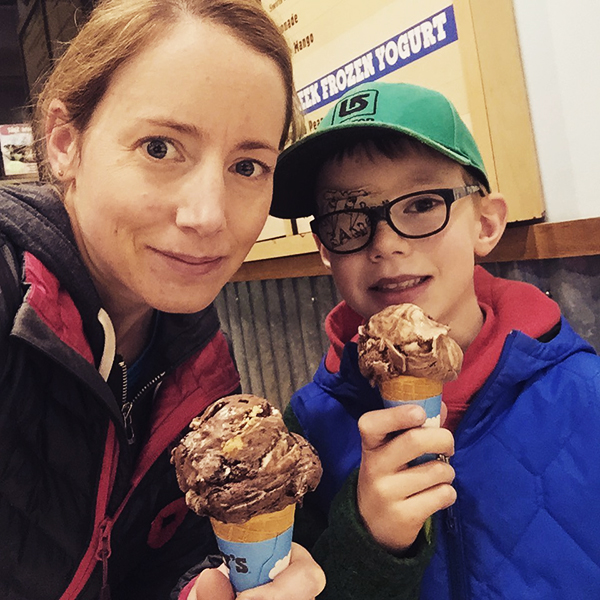 At the top of the Rockefeller – amazing views! 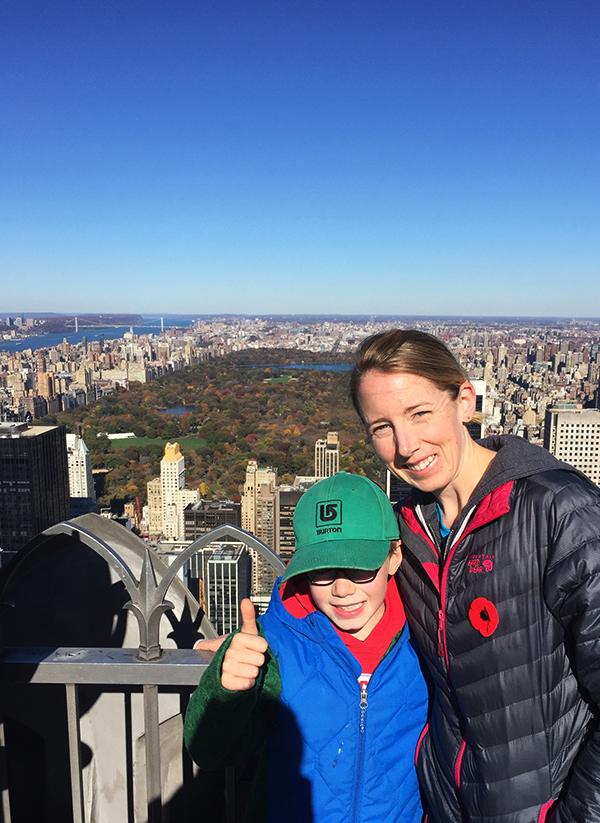 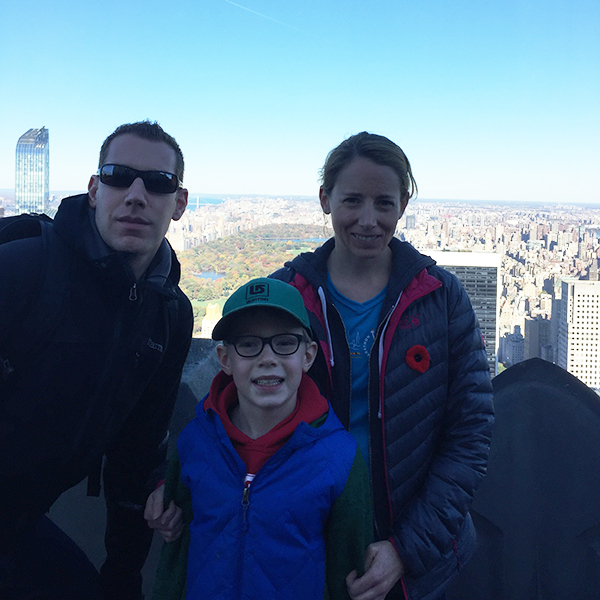 The eve of the election and I was feeling pretty optimisic…

A stoll through Central Park – spotted the filming of Oceans Eight. We were told Rhianna, Cate and Sandra were right there 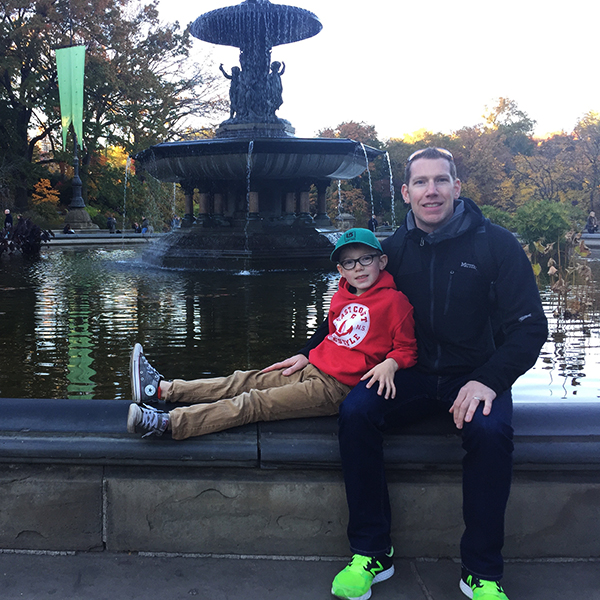 Yup, we were still feeling pretty excited about the election on the eve of 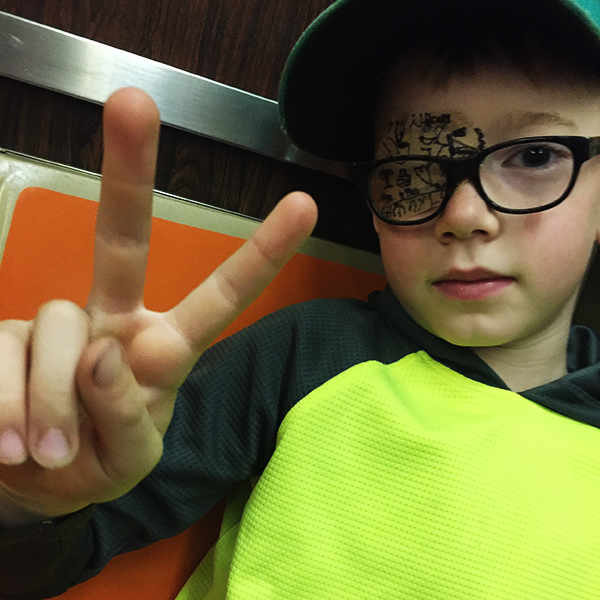 Back to reality. School drop off. This is hopeful

Run and coffee date with the bestie and holiday cups make me happy! 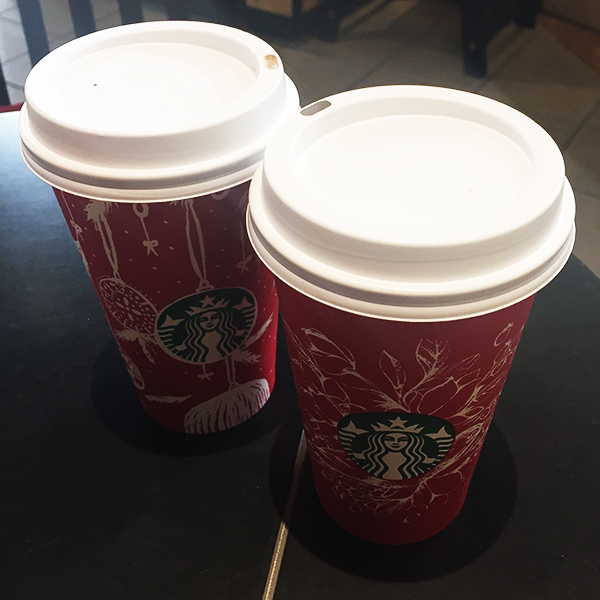 Someone is pretty excited about finishing all of his swimming levels 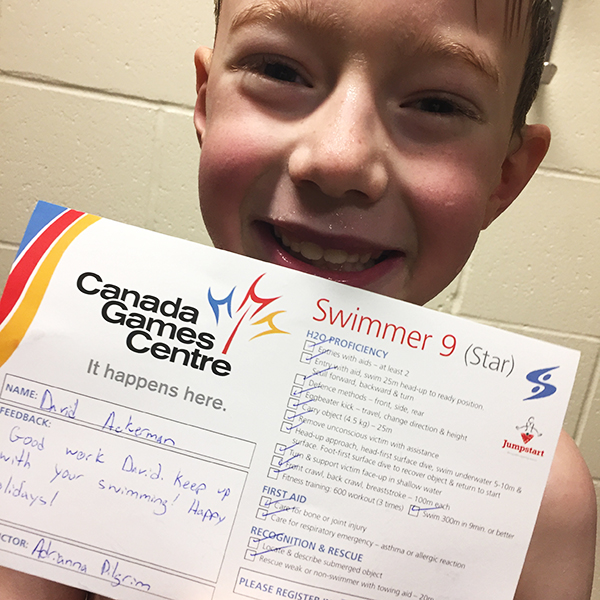 Edith came over for the evening while her parents went out, it was a school night so she had to help with French homework

The Movember Run happened – it was a mini reunion for the Fundy Dippers (7 out of 10 girls were able to make it!) Henry and I ran in the dog division but took a short cut back to the finish to see the runners come in (sometimes it’s fun to be a cheerleader instead) Sorry for the blur, but Robyn and Erica flew by too fast!

Speaking of Henry – happy eleventh birthday! I am happy-sad about this. He’s the best.

And that’s a wrap. All the races are over for the year… We ended on a high note with the Youth Running Series pizza/pool party. David took home 2nd place overall for the musquito boys. We’re pretty impressed, especially considering he missed the first three races. Next year he moves up to PeeWee and I can’t say enough how great this program is for kids. ($25 for 11 event) 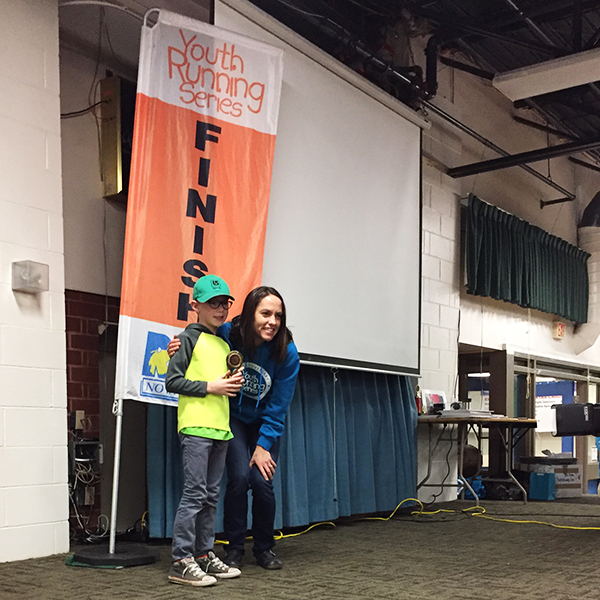 In conclusion, sometimes its okay to make fun of yourself